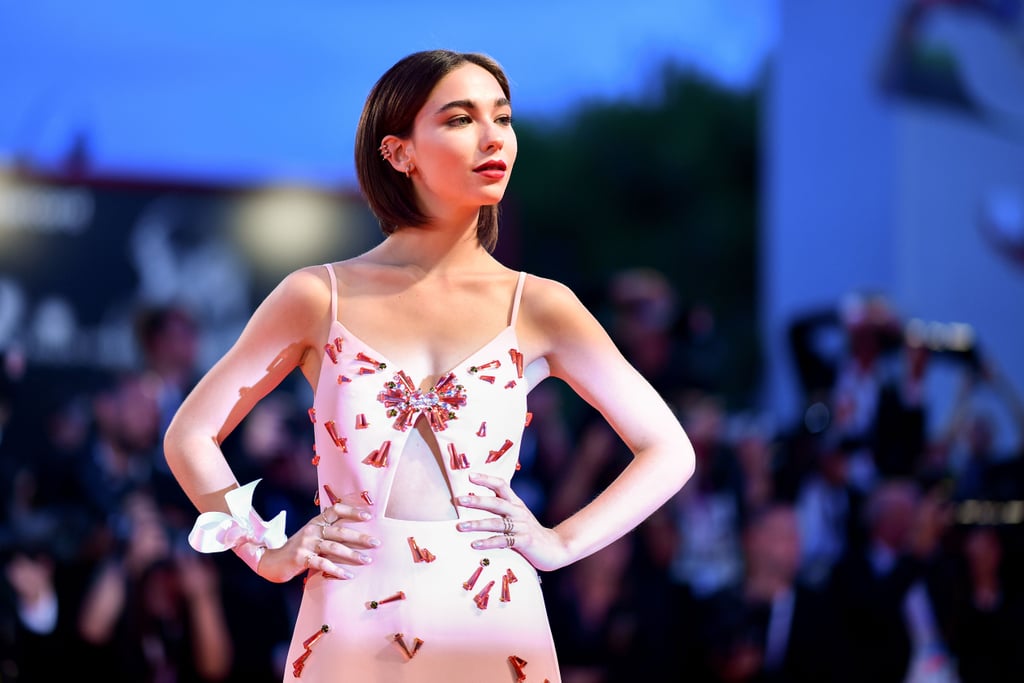 Get to Know Matilda De Angelis, the Star of HBO's The Undoing, With These Quick Facts

If the name Matilda De Angelis doesn't ring a bell yet, don't worry, it will soon. The 25-year-old actress is starring on HBO's latest drama miniseries, The Undoing, streaming on Binge, alongside Nicole Kidman and Hugh Grant. Matilda will take on the role of Elena Alves, a young mother whose son is attending an elite private school on a scholarship. Even though this may be Matilda's biggest role to date, it isn't her first. She has made a name for herself in Italy, with roles in films like Italian Race and Youtopia, and we have a feeling this is just the beginning of what's to come. Get to know more about Matilda ahead.