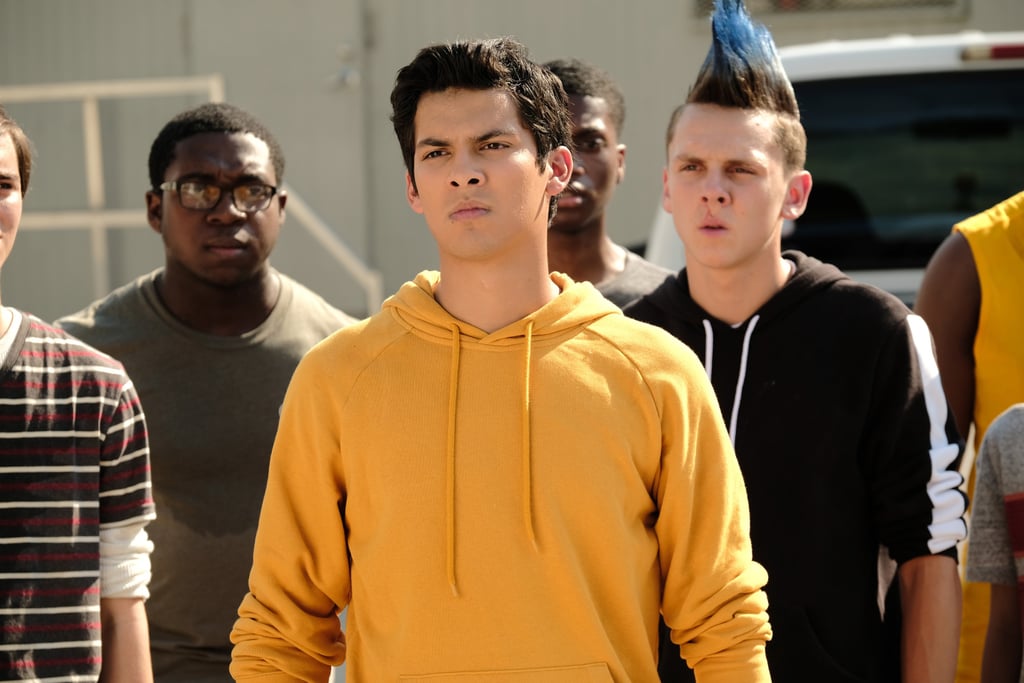 FYI, Some of the Cobra Kai Cast Members Are Actually Teenagers Themselves

Netflix's Karate Kid sequel series, Cobra Kai, returned with a third instalment on Jan. 1, and it's just as action packed as the last two seasons. The series takes place 34 years after the events of The Karate Kid movie franchise, following a new generation of aspiring dojo masters, and for those wondering whether those teenage characters are actually played by teens, we have the scoop. Unlike many other high school series, many of the actors are still in their teens (or were when filming began), and you can read on to find out the actual ages of the cast members.